All Things Aging Parents Began From My Story

My parents were the heart and soul of our family. My father was the quintessential head of the family, although instead of being dictatorial, he was kind, thoughtful and loving. My mother was the soul of the family – the mother who cooked for us each time we came, talked us through any problem we had, and beat the pants off us when we played games. 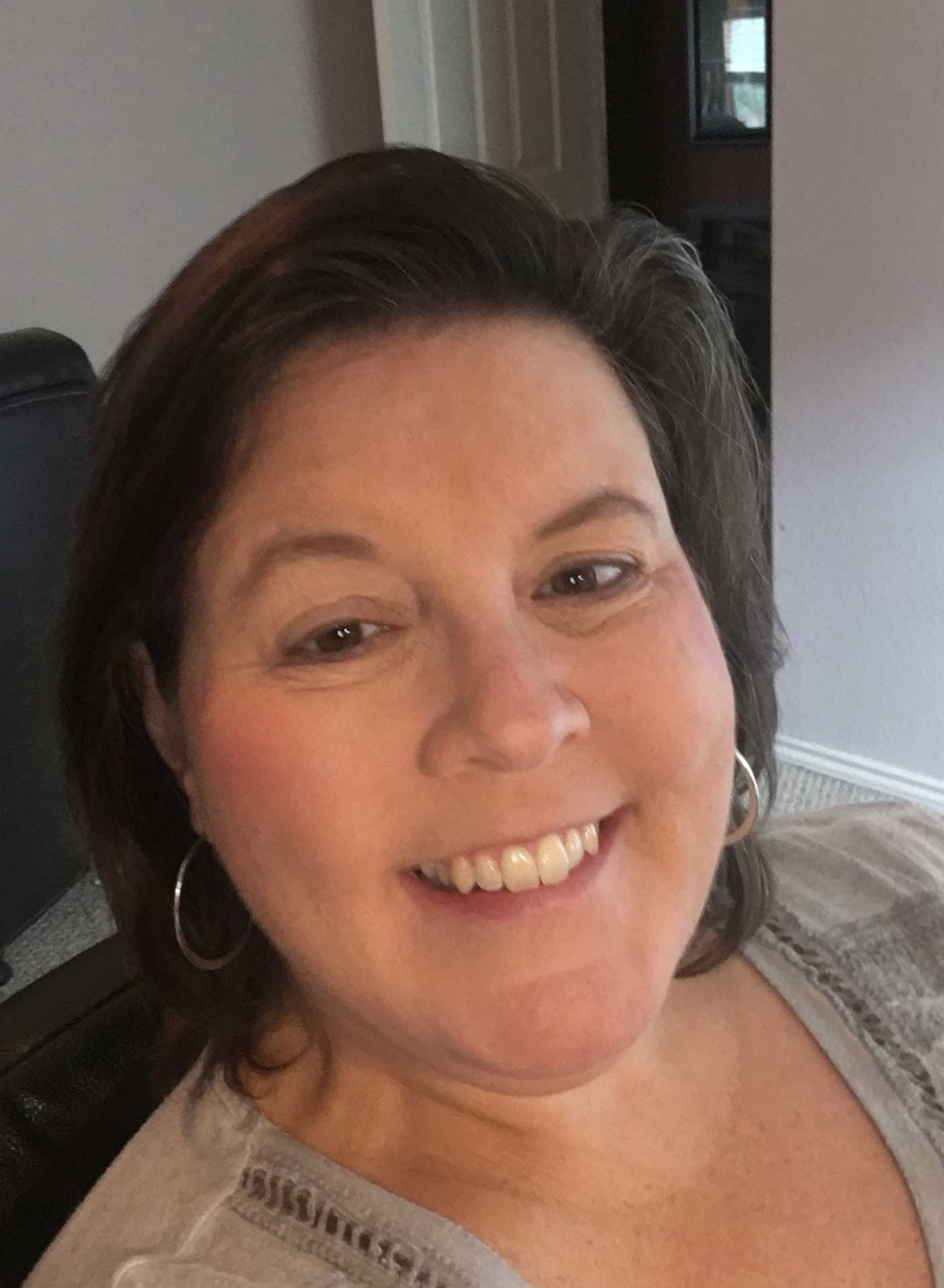 When, in their late 80’s, they decided to retire and move close to one of their kids, we were thrilled when they chose us. At first they had their own place, living on their own was no problem; even after my mother stopped driving, my father took her everywhere she needed to go. They liked to eat out, so as that increased we didn’t even notice, and since he liked to “run errands” it was natural for him to start doing all the shopping.

As they moved into their 90’s we were happy to have them move in with us, and we bought a home that gave each of us our own space. That was great for several years. Then things got a little more difficult – his hearing was impaired, so the TV sound carried right up the stairs to us. Meals became an issue – he only liked meat and potatoes, and our TexMex favorites didn’t work for them. We started to grate on each other’s nerves; small things, really, but when home is supposed to be a refuge, it starts to get tough.

We tried to accommodate them, letting them stay as independent as possible. We got an alarm that just rang in our room (if they needed help), an emergency response system for the house (“I’ve fallen and can’t get up!”) in case we were gone. When we finally pushed my father to stop driving (I still shudder when I think of that day), we made sure we took them wherever they wanted to go.

Someone told me that there was a company that provides helpers that come in to cook, clean, drive, and do other tasks for elderly people in their homes. (This “someone told me” approach is the way I learned almost everything I knew for most of this experience, hence, the need to create All Things Aging Parents.) So caregivers came 3 or 4 days a week – what a relief!

On the medical front, I started going with them to doctor appointments to be an extra ear. As time progressed I took over all of the medications, first parceling them out in the little daily boxes, then doling them out morning and night so they didn’t accidentally take the wrong ones. They had a great geriatric doctor, which was a real lifesaver for me. I would write long letters to her before their appointments so that she could ask them questions based on my concerns, but they never had to know I “interfered.”

Then their health started to deteriorate. Both parents were walking with walker or cane, and my mother had two serious falls, and her dementia was getting pretty serious. The final straw was when my 100-year-old father wound up in the emergency room with pneumonia for the third time in one year. He had fallen because of the sickness, bruised his ribs, and was in a lot of pain. And the ER was sending him home. 100-years-old. Pneumonia. Bruised ribs. Going home to be in my care. So I lost it. When the ER doctor found me crying in the hallway he said, “You have done a great job with your parents. But they have just reached the point where they need more care than you are able to give them at home.”

It’s hard to describe the tremendous paradox of emotion that flooded me when he said that. On the one hand I was devastated. I signed up for this mission, thinking I was fully aware of what that would entail (oh, how mistaken I was!), and I would see it through till the end, or die trying. On the other hand, there was a light shining through the clouds of my grief that I wasn’t really a failure, and that my parents needing more help than I could offer was a real thing, and the load of their care, while not lifted, would be shifted to a different form.

But where to put them? All I knew was that I didn’t want to put them in a smelly, dingy nursing home. What other options were there? I did some research of other places in my town (another theme of my experience), and narrowed it down to three assisted living communities, one of which we chose and my parents lived in for a year. 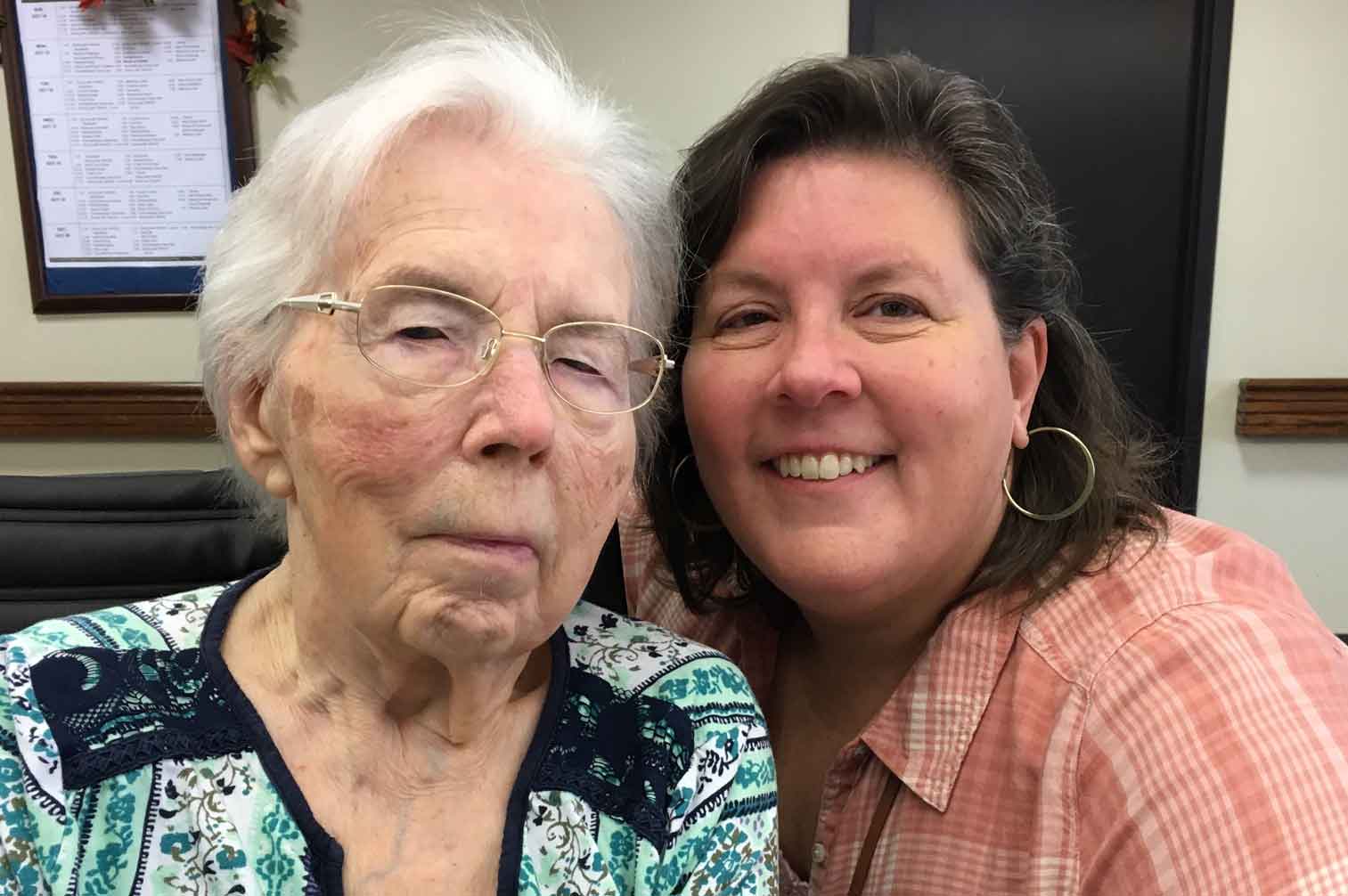 During that year, my father’s personality changed. He also had dementia, and while my mother’s dementia made her forgetful and stubborn, but always content, my father’s dementia made him cantankerous – he spoke sharply to me, saying hurtful things (which he always apologized for). Each time I knew it wasn’t my “real” father saying that, but it was the dementia speaking. But knowing that in my mind didn’t change the way I felt it emotionally. So we trudged on…

That same year, my father-in-law fell and had a traumatic brain injury. We lost him in a moment, although he lived on for another 7 months. My husband, who partnered with me in the care of my parents, now was fully engaged with helping his mother (an amazing and capable woman) figure out how to navigate this experience. Many of their assets were in my father-in-law’s name only. What would happen if he had to be in a long term care facility indefinitely? Someone told them (again) that they needed to contact an elder law specialist, who helped them put all the pieces in place so their assets were protected and all legal documents were properly prepared. Again, we had to navigate where he should stay; he moved from the hospital to a rehab center to a skilled nursing facility until his death.

At 101, my father fell into delirium and lasted another 2 weeks, then passed away. Someone told us about hospice care, so we had their care for his last week. Now we needed to figure out where my mother would live. She was not moving much on her own now due to the dementia, and we felt like she needed more care. Not knowing about anything else, we put her into a skilled nursing facility for just over a year. Although she was well cared for, she was a very low maintenance person in a setting for high maintenance people. But what were our options?

Our daughter started working at a community with a memory care unit. “Mom,” she said, “I really think Granny would do well in this place!” I didn’t even know there was such a thing as memory care – a place devoted to people with Alzheimer’s disease and dementia. She has activities all day long geared to stimulate her mind and memories, and although she is now nearly paralyzed, she can participate and enjoy being part. She is now under hospice care in that community, so all her medical needs are taken care of.

By the way, my mother-in-law is still independent. Very independent! She lives by herself with lots of friends and church members around to help if she needs anything, and her sons visit her often. But she has everything in place now, if something were to happen to her and she would have to live in a care community.

So now you’ve heard my story. In a sense, I am used to telling it, or at least parts of it, because we talk about this stuff ALL. THE. TIME. Almost all of our friends around our age have the same issues in their lives. All of us say the same thing, “We never knew this would happen! Where’s the manual for how to live through this?!” So we decided to put our knowledge and much, much research to work for all of us. I’ve decided to get more training, so currently I am studying to become a Certified Senior Advisor. (You’ll see the badge on the website when I get my certification!) So take some time to look through the All Things Aging Parents website as it develops. It will be fully launched in February 2019. You will find more information than you knew was available, but not more than you will need.